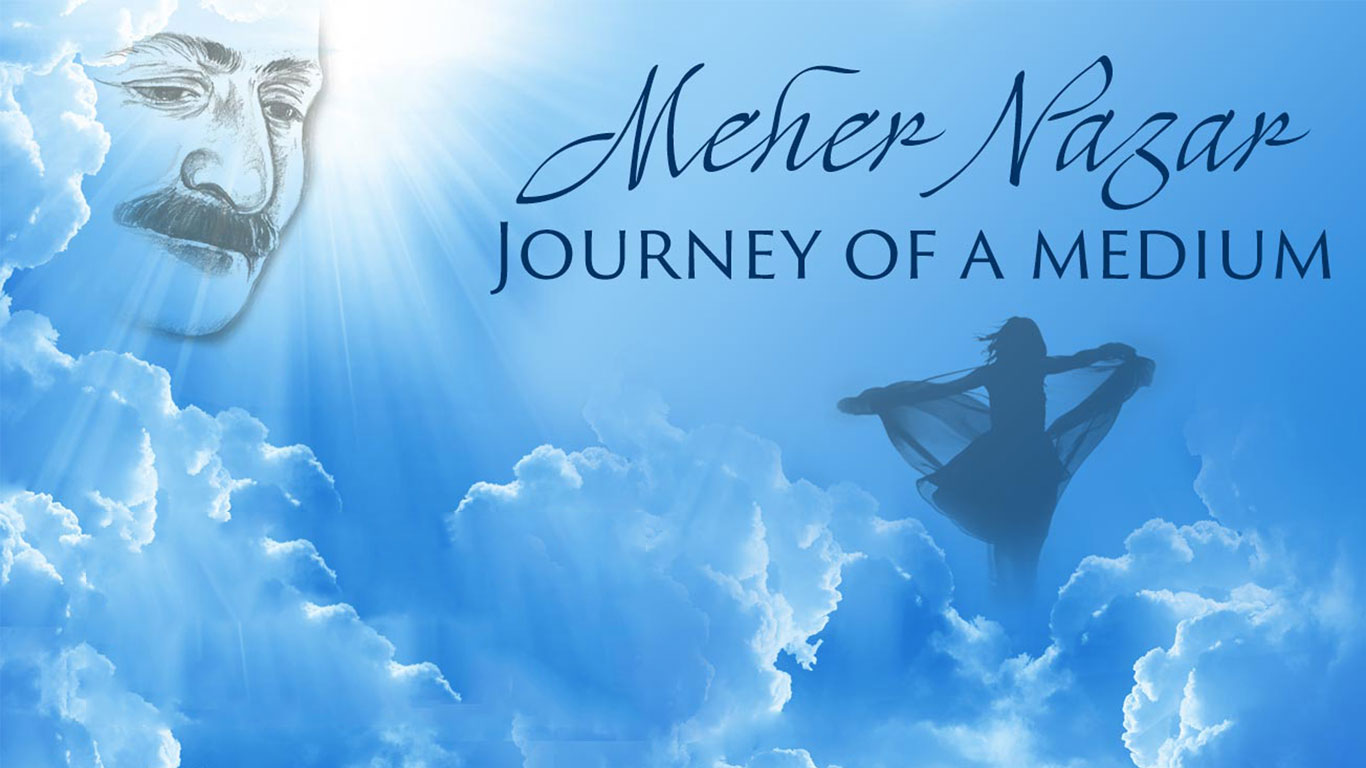 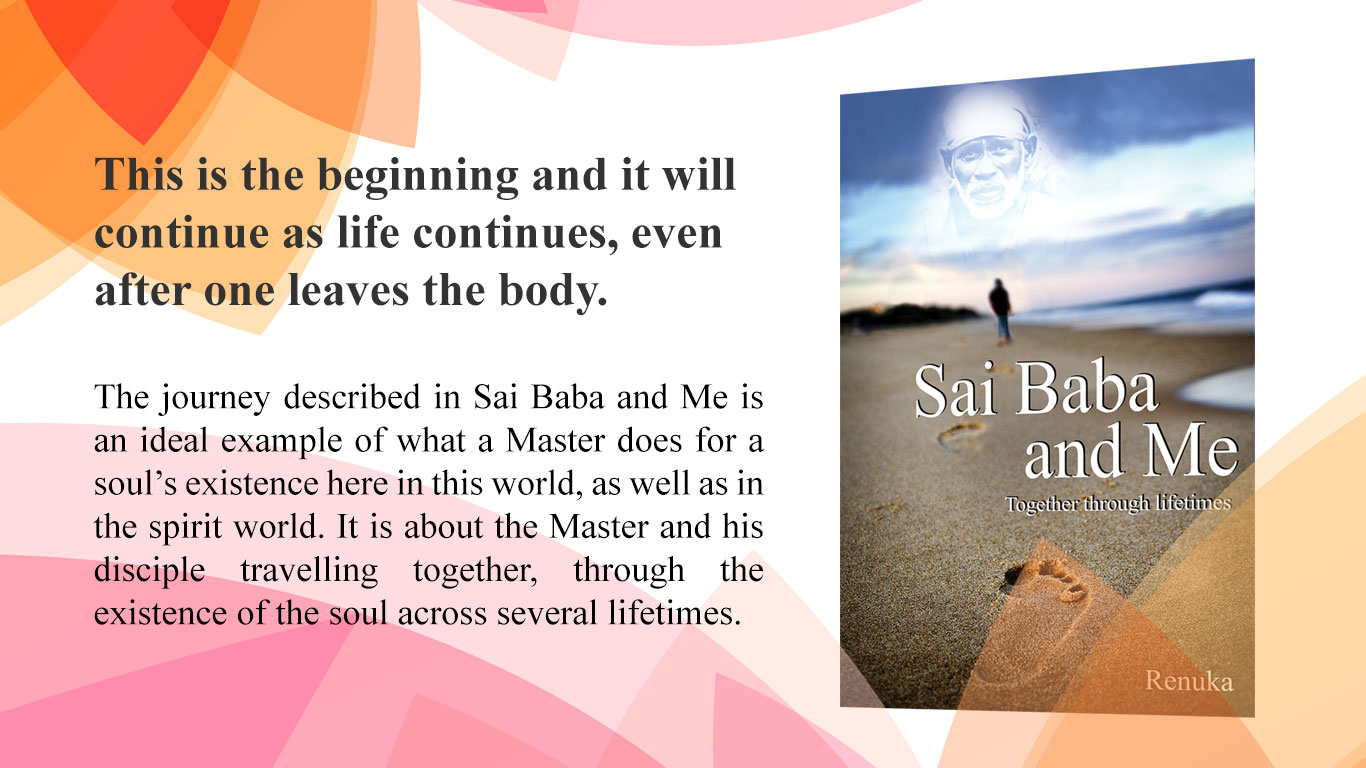 This Blog is about a journey called life, about the junctions of  life and ultimately about the final destination — our Spiritual Home. What is life? What is death? Is death an end in itself or is it just a beginning to another cycle of life? What happens after we die? Where do we go? How is the afterlife? This blog is an answer to these and many more questions. It aims to be a companion to the grieved who feel they are lonely and suffering from the loss of the loved ones. It intends to provide solace to them by not just making the spirit world accessible but by also proving that death is but only a temporary separation and not the end of the beautiful relationships shared here in this mortal life. Last but not the least, it will also try to bring about a change in the perception we carry about so-called Death, the fear associated with it and satisfy the curiosity regarding the afterlife.

My journey of life till this blog happened is quite an interesting one. They say “There are no coincidences” and it was a set plan when a book called “Sounds of silence” written by Nan Umrigar landed in my  hands. The book shook me to depths, although I was not married at the time, a mother’s pain of loosing a child stirred my soul. Here Nan shares her story about how she started automatic writing with the spirit of her son Karl Umrigar. She even helps others by forwarding their queries to Karl who by his MASTER MEHER BABA’S (Avatar of the Age) guidance helps them find their way. Many have been helped and leave strengthened and engulfed with Baba’s ever encompassing love. Nan aunty’s depiction of her journey in the book and how she came to believe in MEHER BABA forced me to look inside. Despite all my attempts to locate Nan aunty, then when I was quite comfortable with my life…. I was not destined to meet her, until three years later. I met her through a common friend when my life crumbled around me and I was faced with a major crisis.

Oh yes! it happens to everyone at a certain point, but it caught me so unaware that I was literally shaking with the repercussions of it. This meeting with Nan aunty(dare say not a coincidence but a set plan again)changed my life. Not only my life turned around but I got introduced to my Guru MEHER BABA. Since then there has been no turning back. The guidance I received through Karl by MEHER BABA changed me as a person. I was lot more patient and able to handle life more positively.

During this course of sending questions through Nan aunty, Karl made me aware of my ability to communicate with the spirits, I requested a link by Nan aunty (its dangerous to communicate with spirits through automatic writing without a link from an experienced automatic writer) and with Baba’s grace I started doing automatic writing with Karl himself who said he will guide me on a regular basis. I started writing with him every Sunday. The guidance was and still is mainly about developing yourself spiritually, understanding life and its intricacies, learning and inculcating basic qualities of tolerance, positivity, compassion, recognizing the goal of this birth time and working towards it. On the whole a class worth attending. This guidance came from MEHER BABA through Karl. Its been an amazing experience which still doesn’t cease to amaze me and I intend to be a good student.

I am indebted to MEHER BABA for these wonderful miracles and astounding unconditional love that I have been showered with. It won’t be inadequate if I say that my life moves around Baba and his teachings. The faith that he has cultivated in me through his never-ending miracles is my only anchor for this life and also beyond . I would also like to introduce MEHER BABA here to the readers who are not aware of him. Just a short intro since words cannot contain his magnificence and are not adequate to describe his divinity.

About MEHER BABA, THE AVATAR. “Meher Baba” means “Compassionate Father.” It is the name given to their spiritual Master by a group of disciples in the early 1920s when signs of his spiritual status first became apparent. Today, many thousands of people from every religious tradition regard Meher Baba as the one long-awaited — the Prophet, the Buddha, the Christ, the Messiah of this age. Most commonly in India he is referred to as the “Avatar,” a Sanskrit word meaning “descent of God.” Born on 25 February 1894, Meher Baba attained God-realization at the age of 19. He embarked on his mission as a Spiritual Master in the early 1920s. On 10 July 1925 he began his silence and did not speak again for the remainder of  his physical lifetime. The decades that followed witnessed the establishment of centers at Meherabad and Meherazad (near Ahmednagar, India) and other places. He worked intensively with the poor, lepers, and with spiritually advanced souls known as masts. Meher Baba held many mass darshan programs. Toward the end of his life he remained in seclusion, for the most part, to complete his Universal Work. In 1954 Meher Baba declared that he is Avatar of the age. He dropped his physical form on 31 January 1969.

Recently I have also started communicating with Erik Rune Medhus who is in spirit. I got introduced to Erik through his mother Elisa Medhus’s blog: Channelingerik.com. Here Elisa communicates with her son Erik , through various psychics (People who can see, hear or write with spirits) Elisa writes everything she receives from Erik through her sessions with the psychics. He has revealed interesting information on past lives, re-incarnation, year 2012, and many more subjects . How is this blog different.? The members have become family and Erik visits members of this blog … those who can sense him and even those who cannot. He chose to visit me while I was writing with my guide, Karl Umrigar and with his permission I started writing with Erik. That is how this beautiful friendship blossomed.

This brings me to this blog which Erik  insisted I should write. This blog, according to him will act as a link between the spirit world and the earth. He will be getting souls who want to send messages to their loved ones here on earth and apart from sending these messages to the desired recipients, we will be posting these messages here so that there is more awareness about the afterlife and the spirit world.

Also, the names will be changed to protect the privacies of the people involved.

And soon we will have a link where you can contact your loved ones in the spirit world if you so wish. All you have to do is to click on the contact spirit world link and send us your message.

Needless to say MEHER BABA is and always remains an inspiration in everything that I do and therefore this blog too. I dedicate this blog (in formal terms) and a sincere attempt on my part to MEHER BABA, my Guru.

Also this blog would not be able to serve its purpose without the help, support and encouragement of my dearest spirit friend Erik Rune Medhus.

Hoping you will join in to discover more about life and a life beyond this life… the unknown which wishes to be known and is knocking to be discovered, to be heard and to be acknowledged. No matter what is your faith or your religious beliefs… you will have much to learn and discover or maybe re-discover in this journey which sure promises to be an interesting one as what could be more interesting than life and a life beyond this life…. Happy Reading. Happy discovering.